There have been many proclamations about why a-la-carte payments (aka micropayments) for digital content just don’t work, and that this strategy directly threatens the success of digital subscriptions. The fact is both can co-exist, be complementary, and in the end, are necessary to maximize revenues for digital publishers.

Revenue is a mix of price and volume. Publishers have traditionally focused on maximizing volume – the more copies sold, the better. They continued this model when they moved to digital. However, when publishers began offering paid subscriptions, less than 1% of their digital audience became paid subscribers.

In a recent story, Amanda Mull from The Atlantic writes about Peak Subscription. She writes  “Forking over another $5 a month is getting pretty old.” When a publisher like The Atlantic, the poster-child of subscriptions based reader revenue writes about this, one can infer that something is amiss with the silver bullet that was supposed to be subscriptions. This is naturally giving rise to exploring new revenue streams, one of them being a-la-carte payments. Let’s debunk some myths around à-la-carte access for digital media.

Some publishers say that introduction of à-la-carte payments will cause existing subscribers to churn. They are worried about waking up the “Sleepers”.

The Reality: Existing churn for subscriptions is as high as 18% per month - with or without a-la-carte payments. Studies have shown that, in any given month, 49% of subscribers don’t even visit the website they have paid for. This group of sleepers is highly susceptible to churn, and they will do so with or without a-la-carte payments. Another large source of churn is those that believe they are not getting value for money once the promotional period is over. The ones that stay either truly value the content, are frequent visitors or are loyal to the brand. They won’t churn because they can buy a-la-carte. The bottom line is the users that will prefer to pay a-la-carte are a completely different audience segment, and will not cannibalize subscriptions.

It is important to remember the different types of audiences most publishers have:

Lovers often account for 1% of a publisher’s audience, daters up to 50%. In fact, daters can end up converting to subscribers once they realize the value of the content via a-la-carte.  Indonesian tech publisher Dailysocial has experienced this first hand, with more than 8% of its existing subscribers having graduated from pay-per-article.
So, how can publishers build strategies for daters, and eventually convert some of them to lovers?

First, target à la carte only at daters, not lovers. There are three audiences to consider here:

Next, set per-article pricing such that frequent users will find it cheaper to subscribe.

Here is an oft-cited example: Let’s say an article costs US$1, and if you sell 1,000 articles in a month, you would only earn US$12,000 in a year. This model may not make sense for publishers paying employees and other operational expenses.

The Reality: Adding an à la carte option is incremental to subscriptions. It is complementary and targets a completely different audience bucket of daters (see myth #1 above). So, the correct math in the above example would be US$1.2 million from subscriptions plus whatever you earn from à la carte. It is not an “either/or” option.

If a publisher is getting 1,000 users to subscribe, the volume of micro-payment transactions would be manifold higher, given that the potential audience for à la carte is 50% of the user base versus the 1% that potentially subscribes.

So, in the example above, the publisher could have as many as 50,000 à la carte users, leading to an annual, incremental revenue of US$600,000 on top of the US$1.2 million from subscriptions (assuming one transaction per user per month). This is a 50% higher total revenue than with only subscriptions — and now you have 50,000 more e-mail addresses to try and build a relationship with.

A lot of people think that à la carte requires you to take out your credit card every time you want to access an article. Annoying, right?

The Reality: Both technology and user adoption of payments have advanced leaps and bounds over the last three to five years.

Not only that, they can automatically adjust to the users’ local currency and offer relevant, local payment methods. For example, Venmo, Apple Pay, and PayPal would be much more relevant to a U.S. user, whereas UPI, PayTM, and GPay would be relevant to an Indian user.

The COVID-19 pandemic has led to an acceleration of digital payments across the world. The global volume of digital payments is expected to increase by more than 80% between 2020 and 2025, according to Deloitte. Users are more familiar, comfortable, and trusting of online payments than ever before.

The à la carte wallet system allows users to charge their accounts with a few dollars at a time, and then spend that across publishers and articles. This removes the friction of having to check out every time, allowing for simple one-click access to premium content.

Myth #4: This is a chicken-and-egg problem

An à la carte wallet is essentially a marketplace that enables the trading of content assets between a publisher and a consumer. For à la carte to be useful to consumers, there needs to be enough supply of content. For publishers and creators to make enough money from the system, there needs to be a large volume of transactions and users. No one has been able to build a scaled content micro-payments marketplace — yet!

The Reality: Businesses have already solved this in other marketplaces. Just look at e-commerce, ridesharing, or any other of the various, successful marketplaces out there. To break the chicken-and-egg problem, many have invested deeply in building supply, and then natural consumer demand has caught up. Amazon did this by funding discounts for merchants; Uber did this by propping up driver earnings.

When you look at the demand and supply of digital content, there is already pent-up demand for à la carte. This demand didn’t exist two years ago, at least not at scale, as it does now.

The real issue is supply. Are publishers willing to open up their inventory to à la carte payments? We believe they are starting to.

As more and more publishers realise that cannibalisation of existing subscribers is not an issue and that there is a lot of incremental revenue to be made, they are opening up to experimenting with different monetisation models for different audience buckets. To further accelerate this, à la carte solution providers also need to step up, take a page out of Amazon’s and Uber’s books, and help de-risk the journey for publishers. 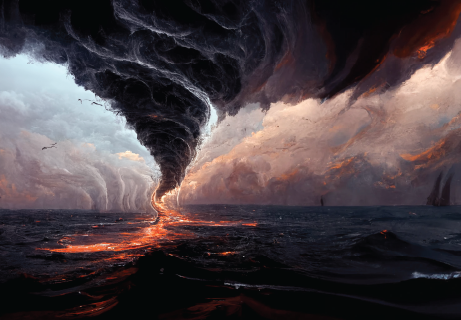 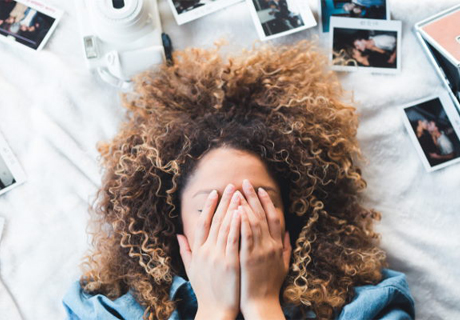 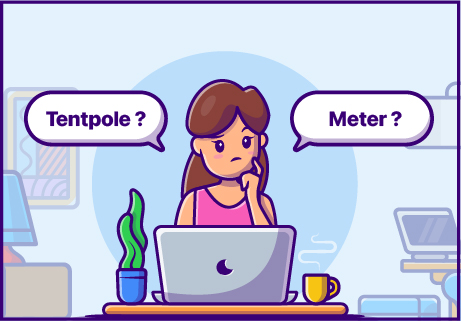 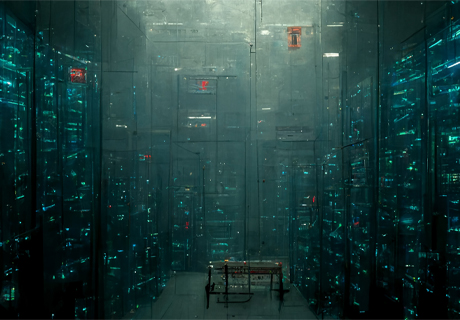 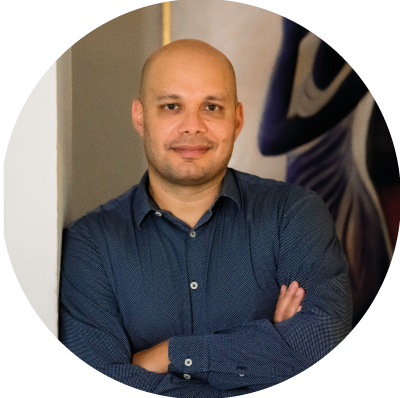